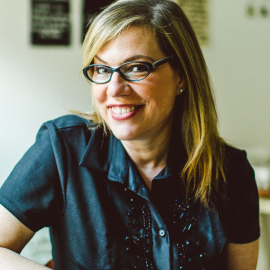 Named “one of the most creative people in business” by Fast Company, and “one of the most influential designers working today” by Graphic Design USA, Debbie Millman is also an author, educator, curator and host of the podcast DesignMatters.

As the founder and host of Design Matters, one of the world’s first and longest running podcasts, Millman has interviewed over 400 artists, designers and cultural commentators, including Marina Abramovic,Steven Pinker, Milton Glaser, Malcolm Gladwell, Shepard Fairey, Barbara Kruger, Amanda Palmer, Alain de Botton and many more. In the 13 years since its inception, the show has garnered over a five-million-downloads per year, a Cooper Hewitt National Design Award and iTunes has designated it one of the best overall podcasts.

Debbie is the author of six books, including two collections of interviews that have extended the ethos and editorial vision of Design Matters to the printed page: How to Think Like a Great Graphic Designer and Brand Thinking and Other Noble Pursuits. Both books have been published in over 10 languages.

In 2009 Debbie co-founded with Steven Heller the world’s first graduate program in branding at the School of Visual Arts in New York City. Now in its eighth year, the program has achieved international acclaim. The inaugural class wrote and designed the Rockport book Brand Bible: The Complete Guide to Building, Designing and Sustaining Brands, in 2013 the students created branding for the Museum of Modern Art’s retail program, Destination: New York, the class of 2015 worked to reposition a Kappa Middle School in Harlem, the class of 2016 rebranded Mariska Hargitay’s Joyful Heart Foundation and the class of 2017 worked with Kholsa Ventures, Performance Space New York and Chobani Incubators.

Debbie’s illustrations have appeared in publications such as The New YorkTimes, New York Magazine, Print Magazine, Design Observer and Fast Company. She is the author of two books of illustrated essays: Look Both Ways and Self-PortraitAs Your Traitor; the later of which has been awarded a Gold Mobius, a Print Typography Award, and a medal from the Art Directors Club. Her artwork is included in the Boston Biennale, Chicago Design Museum, Anderson University, School of Visual Arts, Long Island University, The Wolfsonion Museum and the Czong Institute for Contemporary Art.She has been critic-in-residence at Cranbrook University, Old Dominion University and Notre Dame University, and has conducted visual storytelling workshops all over the world.

Debbie is also President Emeritus of AIGA, one of five women to hold the position in the organization’s 100-year history. She is a frequent speaker on design and branding and has moderated Design Yatra in India, presented keynote lectures at Rotman School of Management, Princeton University, Michigan Modern, the Hong Kong Design Association, the Melbourne Writers Festival, Design Thinkers in Toronto, the Festival of Art and Design in Barcelona, Webstock in New Zealand, QVED in Munich, ING in Dubai, ND2C in Pakistan and many more. She has been a juror for competitions including Cannes Lions, The Clio’s, the One Club and many, many more.

Sessions from this Speaker 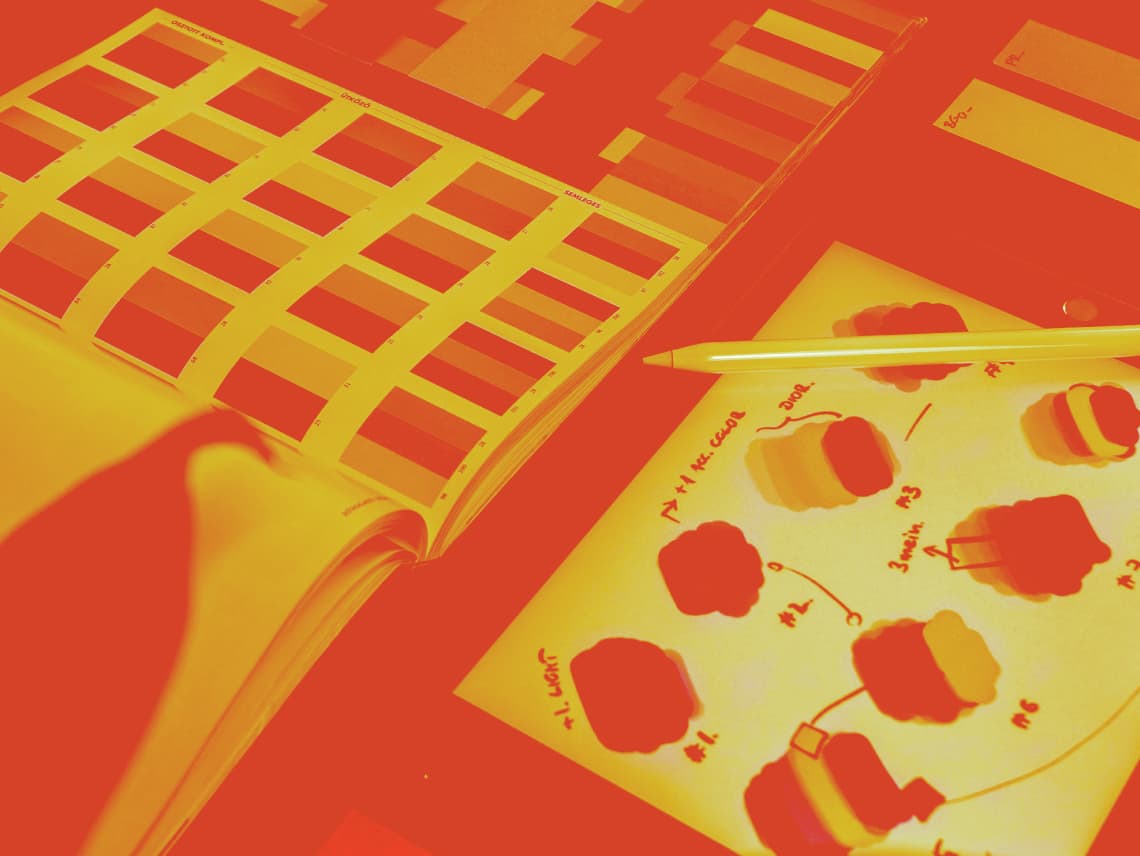 Why We Brand, Why We Buy

Why We Brand, Why We Buy is an entertaining sociological, scientific and anthropological overview of why humans buy and brand things.

Join over 300 professionals from all over the Midwest and learn more ... 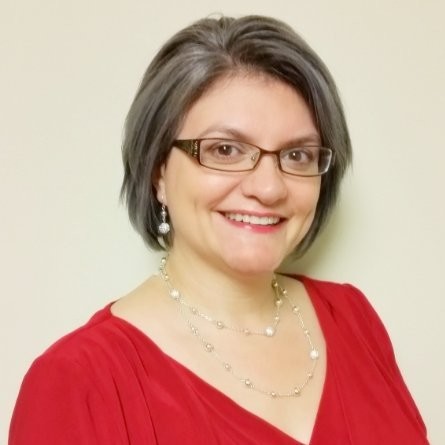 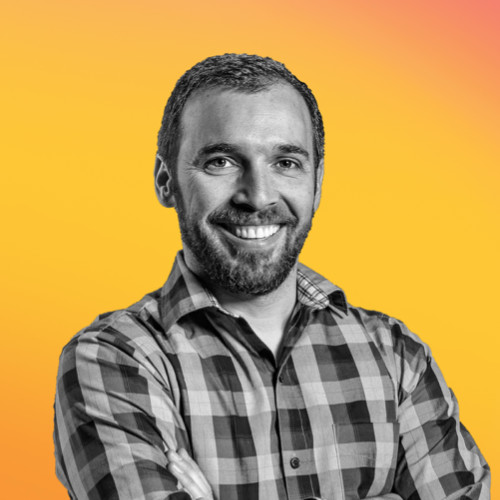 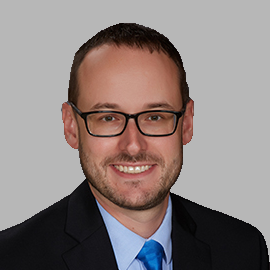 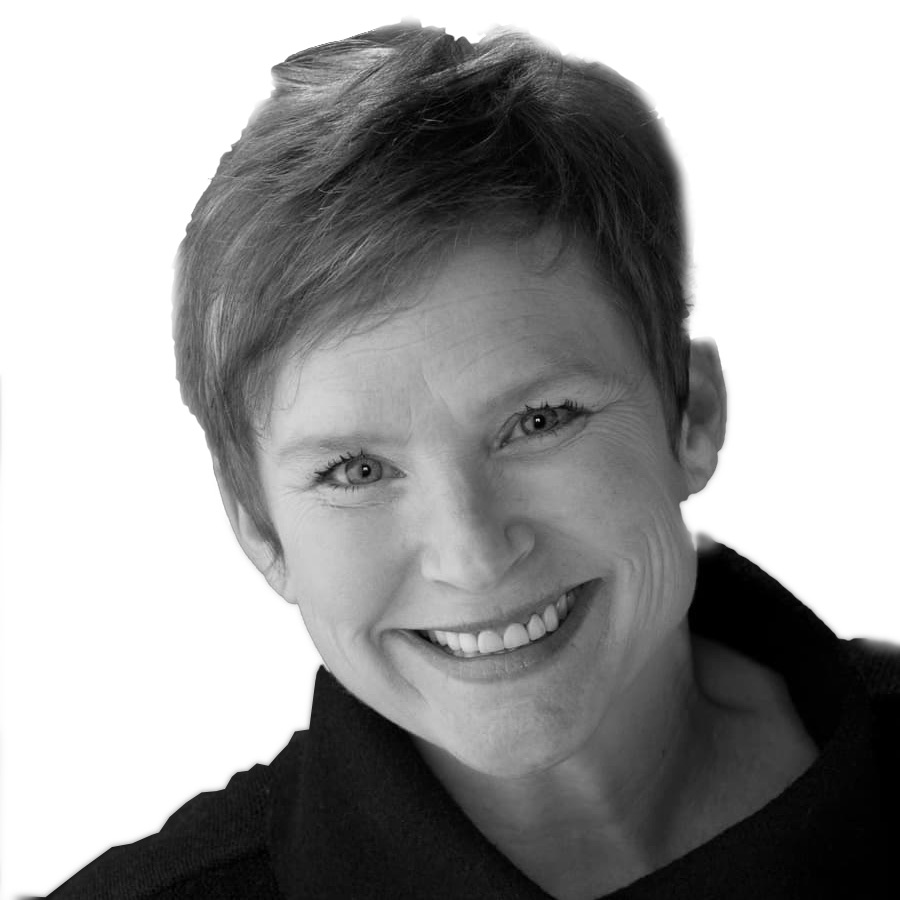 CEO of Leadership Everyone